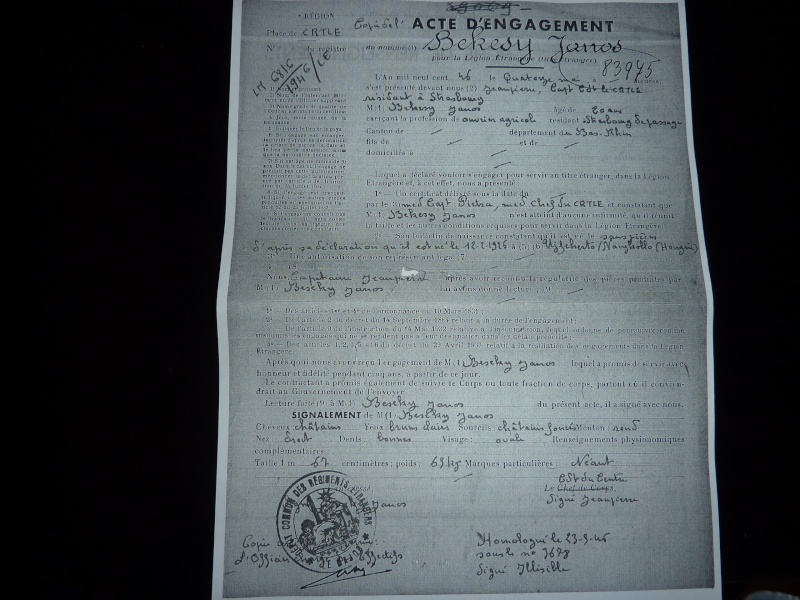 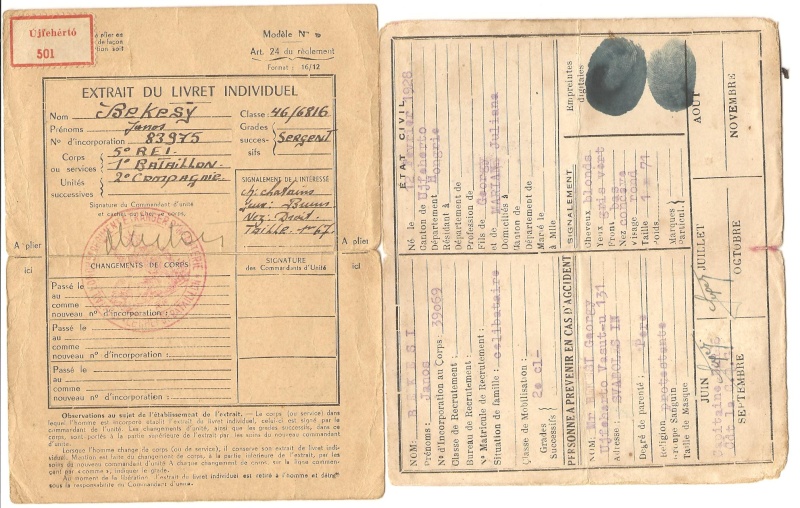 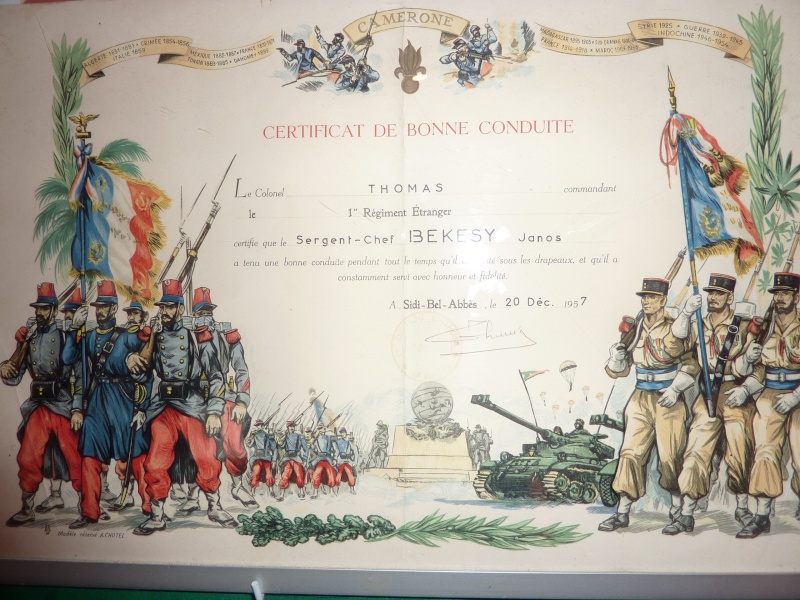 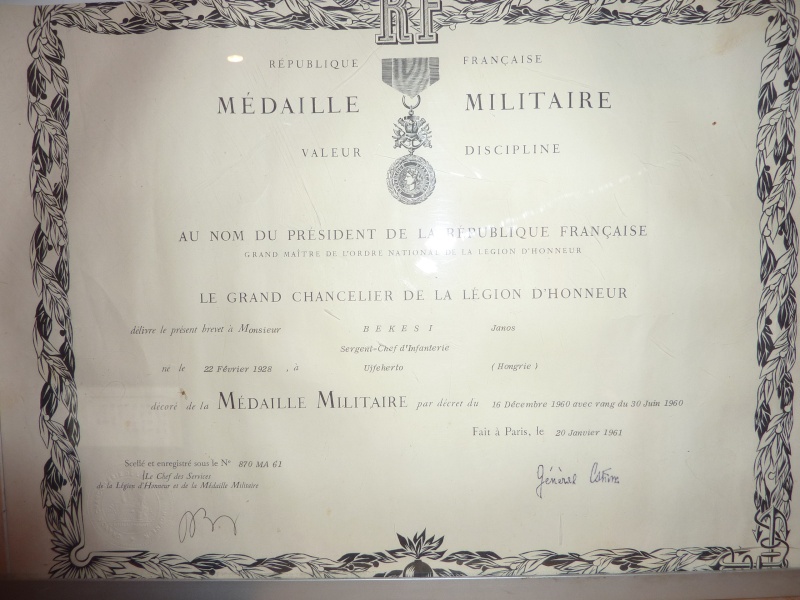 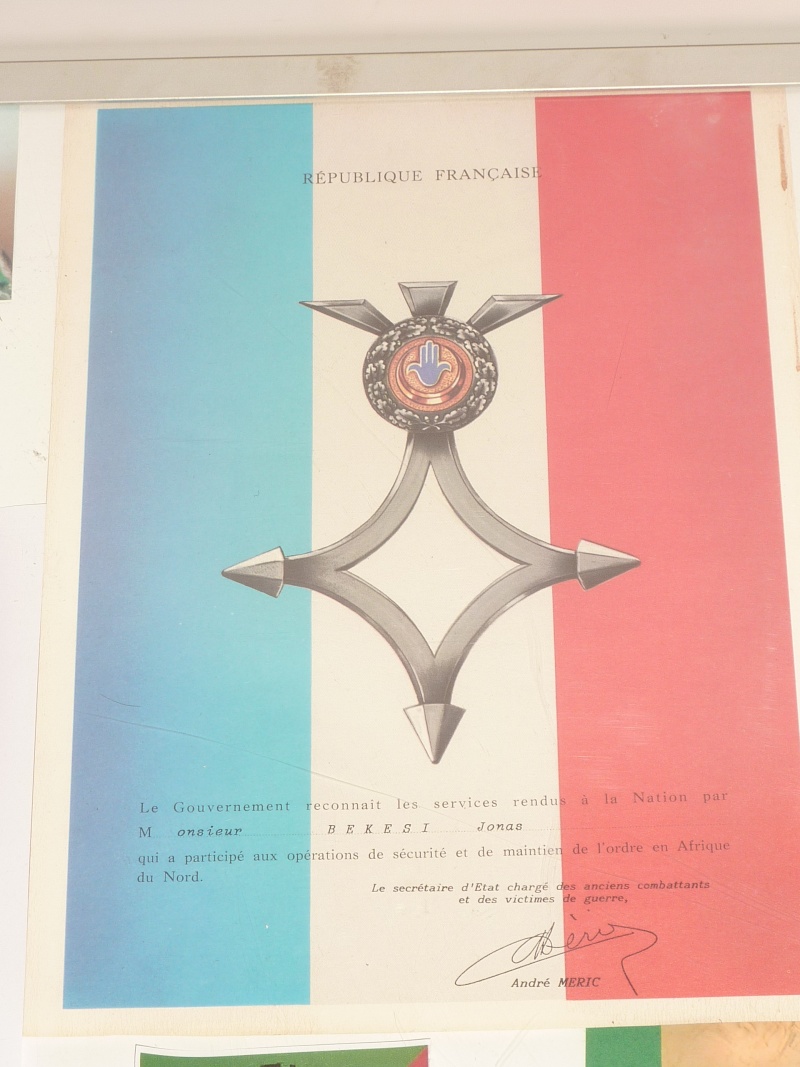 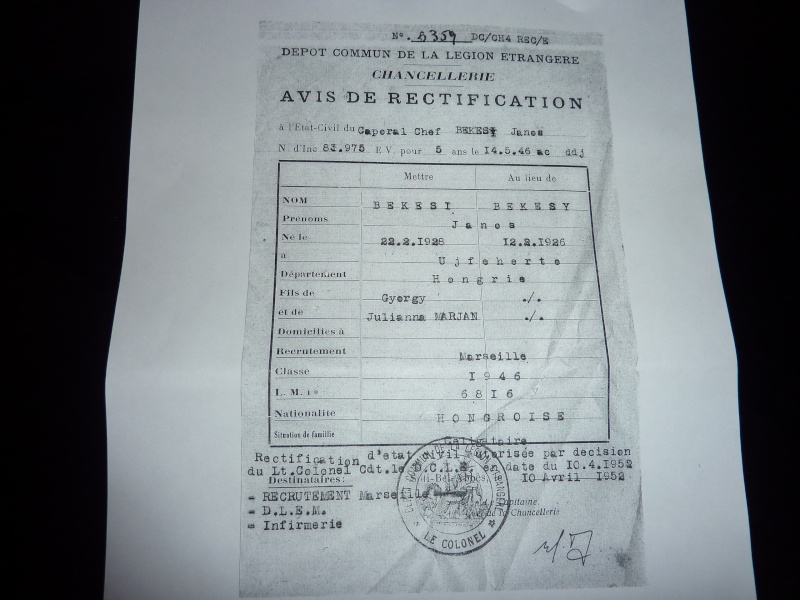 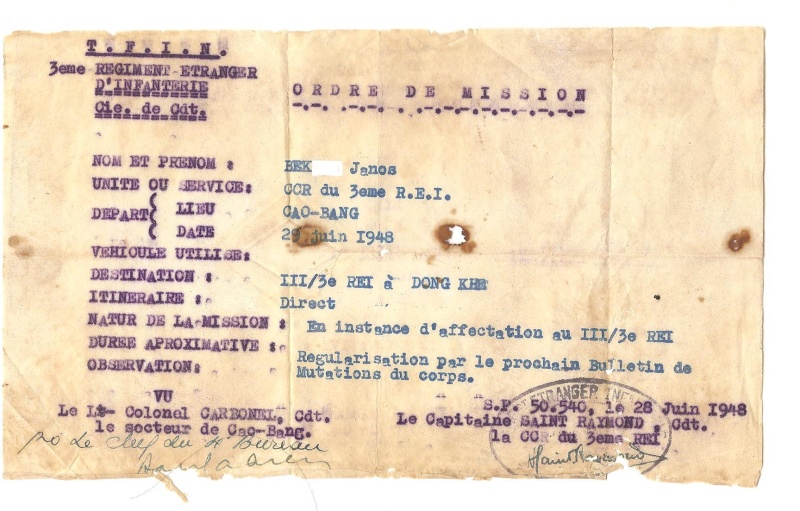 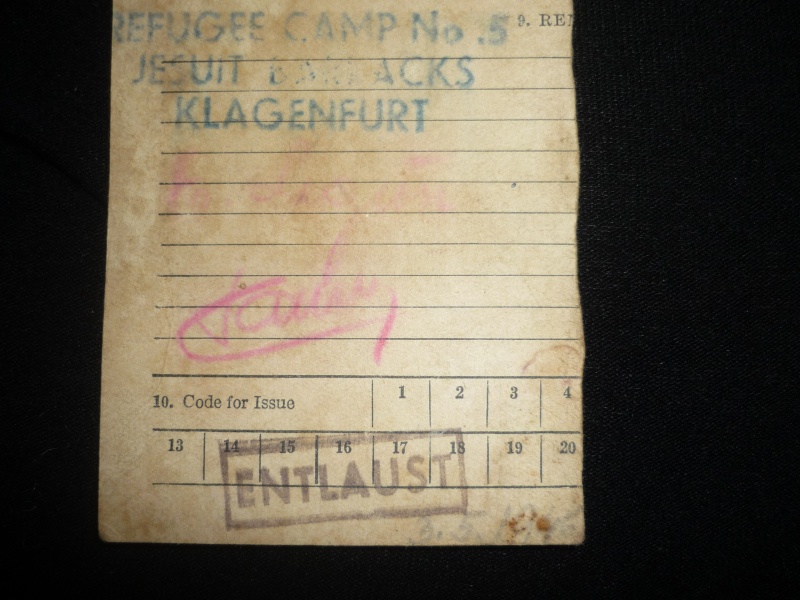 
« A Mathausen subcamp was planned for the barracks as support for its planned expansion. According to former Mathausen camp recorder Hans Marsalek, the Klagenfurt-Lendorf concentration camp was established on November 19, 1943, at the request of the Bauleitung der Waffen-SS und Politzei (Waffen-SS and Police Building administration) Klangenfurt.

The Klagenfurt-Lendorf prisoners worked on buildind accommodations for the SS-Junkers, the stables, and air-raid shelters (underneath present-day Koglsiedlung). They also excavated the ground for a pond for firefighting and for a swimming pool and worked on repairing bomb damage, mostly in the area of the Klagenfurt main railway station.

Surviving Mathausen transport lists confirm that the number of prisoners in the  Klagenfurt-Lendorf subcamp varied between 80 and 130, with the high point being 130 between August 31, 1944, and December 31, 1944. The strength lists both before after those dates give the number as 80 Mathausen prisoners. There were 15 SS men, 1 SS officer, and 14 SS guards from Mathausen who were transfered to Lendorf. This is at least the number that is documented for the period between March 19 and April 30, 1945.

The prisoners deported to Klagenfurt-Lendorf were overwhelmingly Germans, Austrians, Czechs, Poles, Italians, Russians, Spaniards, French, and Yugoslavs. They were « political » prisoners. The camp commandant was an Austrian named Konradi, with the rank of SS-Hauptsturmführer. He is said to have committed suicide before the partisans or the British entered Klagenfurt.
The camp elder, a German political prisoner, was Erich Brose. He was later replaced by a Czech, Stefek (a soldier for the Republicans in the Spanish Civil War), when Brose was returned to Mathausen. Brose and the camp recorder Stepanik are alleged to have betrayed their comrades for listening to an enemy radio station (Feindsender). Stepanik hanged himself on June 26, 1944, because he feared he would be sent back to Mathausen.

German political prisoner Kaspar Bachl, who was part of the settlement construction detachment (Siedlungsbaukommando), was able to escape on November 15, 1944, dressed in an SS uniform, which he had hidden on the construction site. He and another prisoner, also dressed as an SS man, were soon recaptured and returned initially to the barracks and then to Mathausen. Another prisoner, possibly the Soviet Russian Julius Zirowka, WAS SHOT ON April 15, 1945, while « trying to escape ».

Postwar statements by camp survivor Franz Nikola are that Klagenfurt-Lendorf was « a relatively good camp » and should not be compared with the Mathausen camp. This is confirmed by Otto Vostarek, who stated in an interview that the SS men in the Klagenfurt-Lendorf concentration camp were not so « zealous » (diensteifrig). The beds even had their own bed linen. The food was almost the same as that of the SS – but smaller portions without meat. There was, despite orders to the contrary, contact and conversations with civilian workers in the barracks, for example, with the barracks or the sewerage workers. The latter are thought to have been in contact with the partisans.

Statements on the dissolution of the camp show the chaos in giving and implementing orders at the end of the war. In April 1945, a large transport of prisoners from Klagenfurt-Lendorf was to be evacuated to the Dachau concentration camp. Those prisoners who remained in the barracks were to pull down the prisoners' barracks and the SS guards' barracks by May 6, 1945. On May 7, these prisoners were taken by truck to the Loibl Süd subcamp, as an evacuation to Mathausen was no longer possible. It is also thought that the commandant of the SS-Junkerschule Klagenfurt-Lendorf refused to carry out a Mathausen order to murder all the prisoners before they fell into ennemy hands.

The Yugoslav prisoners were released in the Loibl Süd subcamp ; a group of Austrians and Germans were collected by the Klagenfurt-Lendorf camp commandant, Konradi, and taken back to the camp, where they were put in SS or Wehrmacht uniforms. They were to kill the camp's SS who tried to flee.

Although Klagenfurt had been heavily bombed by Allied aircraft on January 16, 1944, and was attacked from there many times after that, the SS caserne was never hit. It is true that a bomb landed nearby, but the damage from the shock waves of the bomb was only slight.

The conditions in the Klagenfurt-Lendorf camp offered the prisoners better survival chances than they would have in the Mathausen main camp. Individual strategies for survival could be planned and had more chances of success. The camp prisoners « profited » from the easily comprehensible and regular command structures of the military environment. There were scarcely any excessive beatings or other arbitrary acts of violence. The death rate in  Klagenfurt-Lendorf was low. Unlike other Mathausen subcamps, for example, the subcamp in the Loiblpass, the Klagenfurt-Lendorf camp did not have the reputation for « death through work » (Tod durch Arbeit).

The prisoner's greatest threat to life was a return to the Mathausen main camp, which was equivalent to a death sentence. » 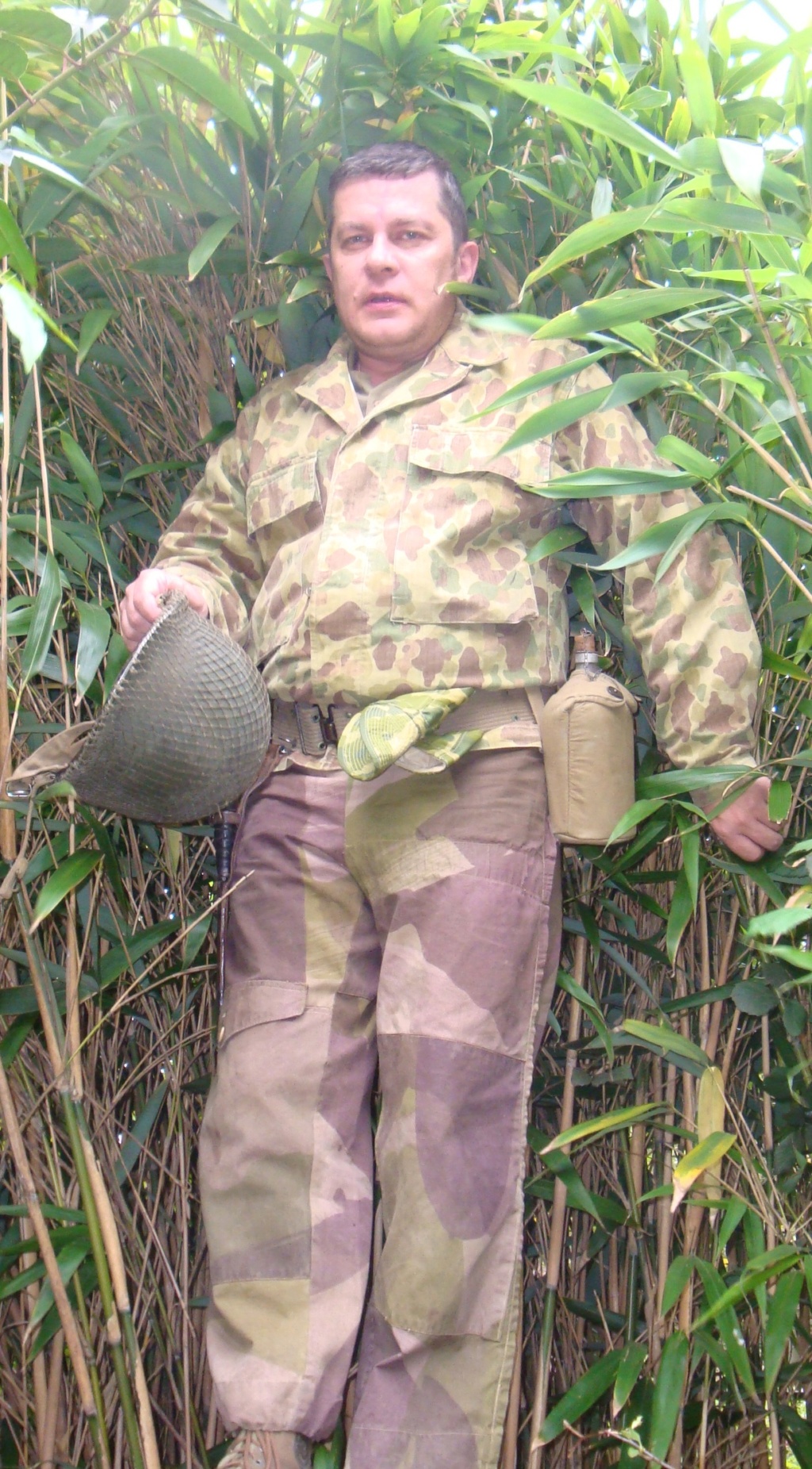 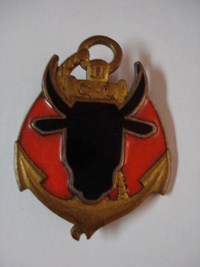